Are There Any Even Smarter Ways to Leverage Virtual Assistants? Staffing Agency Smarts

Home » staffing agencies near me » Are There Any Even Smarter Ways to Leverage Virtual Assistants? Staffing Agency Smarts 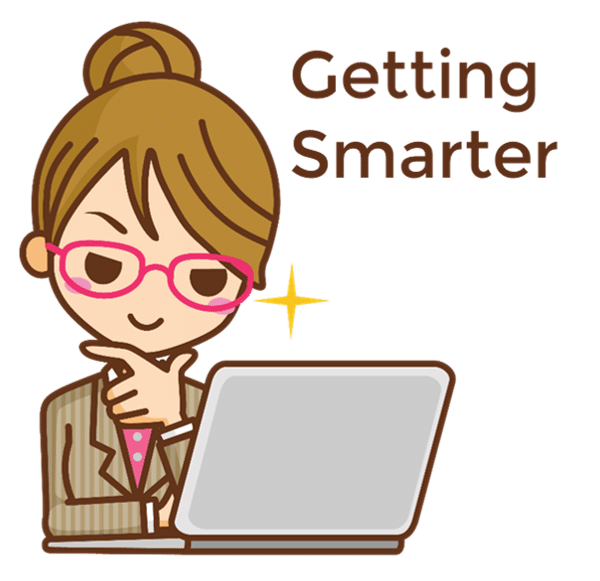 Hiring virtual assistants is a sound strategy for most small businesses. There are even smarter ways to do it.

There is no doubt that hiring virtual assistants is a sound strategy for most small businesses. Significant gains can be made in both costs savings and productivity.

Having said that, our staffing agency is often asked the following question, “are there any even smarter ways to leverage virtual assistants?”

A more advanced method of leveraging Filipino offshore virtual workers is to hire U.S. staff as managers or team builders, rather than as individual contributors. Hiring U.S. staff in this way will add a turbo boost to your business.

Here’s what most owners and or hiring managers do when they are hiring. They will define a job, hire locally, train and manage their worker, provide pay raises and promotions over time.

Eventually that worker, who has demonstrated competence at their job, will get promoted to something else. At that point, the person who did the hiring now has to start again to hire and fill the original position.

Even in the best of cases, the service provided by that worker will wobble or become erratic through an extended hire, replace, and training period.

In the U.S. it is often deemed necessary to promote people out of the job they are good at, in order to keep them. After all, who wants to stay doing the same job for the same pay forever?

Typically, when a business grows, a given job function will require additional people to be hired to manage the increased workload. This is a very linear model. When an employee becomes maxed out, a new person must be hired, then when they too become maxed out, another must be hired, and so on. In this case, the business costs increase in a linear fashion proportional to output. 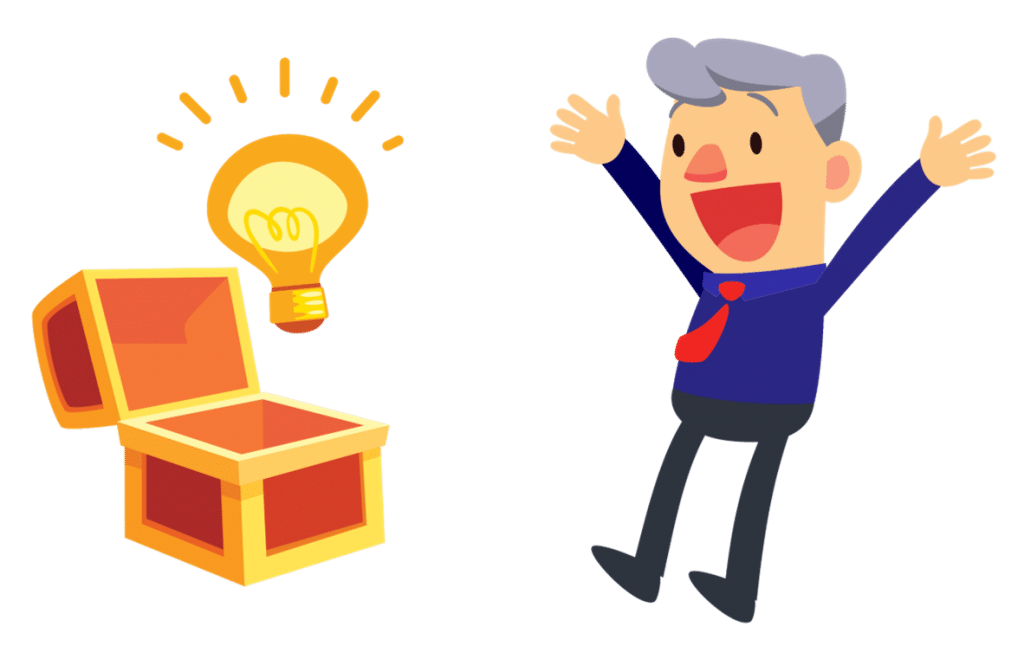 The Difference in The Cost Models is Startling!

A much smarter and more advanced strategy is when hiring U.S. staff, to hire managers not workers. This shift will fundamentally change the dynamic of the business.

Hire a local person and make it clear from day one that their job is to build a team to do the work, rather than the hire being expected to do the work themselves indefinitely. At first glance, this suggestion may sound crazy but hear me out before you scoff at the practicality of it.

Your New Local U.S. Hire – Start with the End Goal in Mind

Economically this works because you can hire 5 – 6 virtual assistants for the cost of one U.S. employee at the same skill level. The big economic shift is that in the U.S. you had better step up, be creative, solve problems and manage people rather than be content to just be a worker. If you do not, sooner or later you will find yourself in competition with low-cost workers from other countries.

The Difference in The Cost Models is Startling!

Add to this difference the hidden costs of your U.S. employee and the model becomes even more attractive. Whilst this is a very simple model, in our experience running multiple businesses, as well as a staffing agency, the benefits though clear, are understated.

As part of an initiative to boost sales in a small business generating $16m annually the “VA Manager” model was implemented. The company averaged $960,000 in revenue a month. They were located in Orange County, California, and manufactured luxury products for sale all over the U.S. and Canada.

Sales were mainly obtained through their website and eCommerce store. In this case, therefore, the “VA Manager” approach was taken to drive up the online visibility of the company.

The company hired an expensive experienced digital marketing specialist. She, let’s call her “Kristen”, spent three months figuring out how to improve the incoming lead and eCommerce sales of the business’s website. Kristen was able, by herself in her first three months, to drive an improvement in revenue of about 5%. That equaled $66,667 in additional revenue a month for the company. Pretty good.

At that point, she started working with the Smart VA Staffing Agency with the intent of hiring, building, and training a virtual assistant team. It was not long before she was delegating specific tasks to her new team members. It took just two weeks to get the first four in place.

The important point here is that the company saw this level of growth AND a reduction in the cost of that growth. This worked for the following reasons: 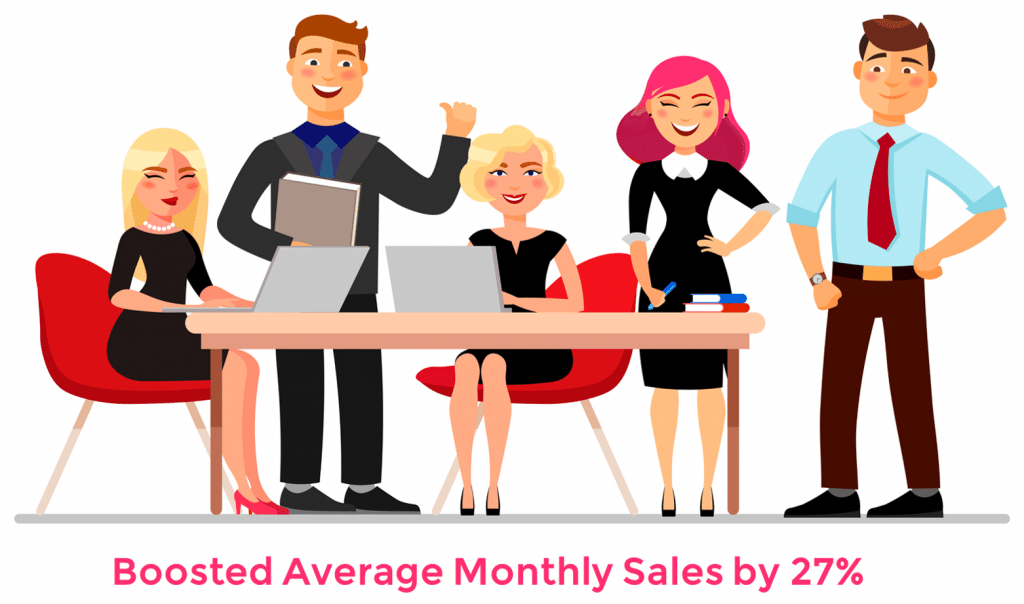 At that point, she started working with the Smart VA Staffing Agency with the intent of hiring, building, and training a virtual assistant team. It was not long before she was delegating specific tasks to her new team members. It took just two weeks to get the first four in place.

What Did The “Expert” Have Her Team Do Exactly?

For those that like the detail. She hired two article writers, one web developer, one graphic designer, one local lister and social account profile builder, and one social engagement specialist. They shared between them such tasks as manning live-chat services and customer service responses. Later she added a technical admin responsible for adding new products to the eCommerce store.

Why Do So Many Small Businesses Fail?

Is it because managing a small business is rocket science? I would say not. More likely it is that one of the following disciplines is poorly understood or executed.

To successfully grow a small business the owner, or a member of the owner’s management team, must be reasonably good at all the following.

By utilizing the above “VA Manager” technique, you will be driving better economics into your business. The same technique also causes a focus on process building. When you hire with the intent of building a remote team enabled through video training, defining and streamlining the process for them to follow becomes a priority.

Conversely, just hiring locally to fill a job does neither of those things. Yet that is exactly what the average small business owner does. The ones that fail or stagnate anyway. As a business owner, you would be smart to be constantly looking for ways to drive better economics into your business. As a test and a thought experiment, ask yourself this question, “what have I done to significantly improve the economics of my business in the last six months?” If the answer is, “not much”, now is your chance!

Build your team of specialists, grow your business by moving from the outdated “Traditional Linear” to the “VA Manager” hiring model. Don’t delay, get started today!

Need staff to provide a 24/7 service?