Understand What Virtual Assistants in the Philippines Want from a U.S. Employer 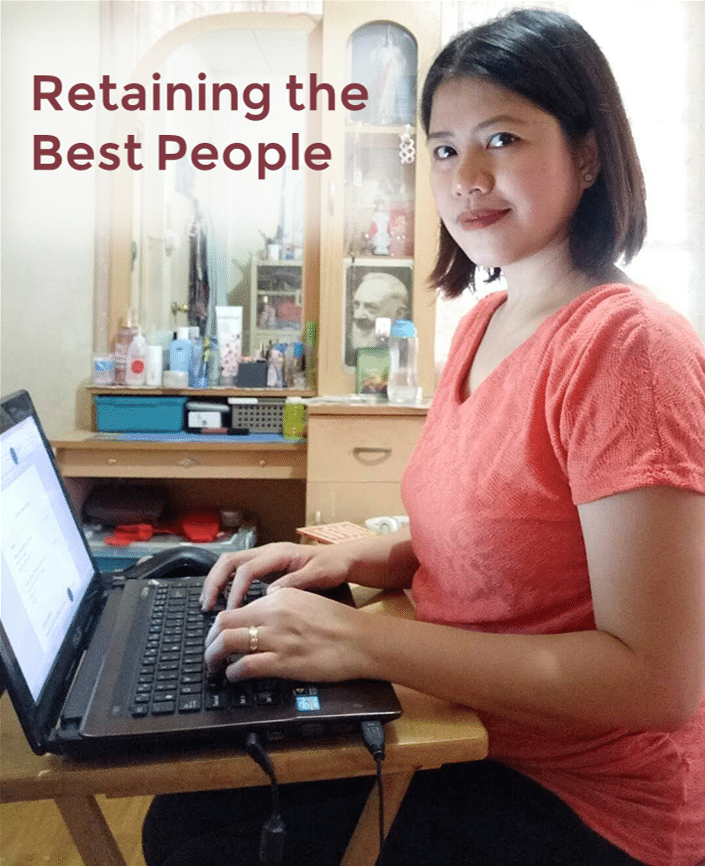 Regardless of the job you are attempting to hire for, it makes sense to have a good understanding of what the person you are going after really wants from an employer.

If you understand the primary motivations of your prospective employees, you stand a much better chance of finding and retaining the best people.

This also applies when hiring a virtual assistant in the Philippines.

American Employers – Virtual Assistants an Extension to their Computer?

Oddly, and in counterpoint, when hiring staff outside of the United States, we see a lot of incidents where small business owners overlook the following simple concept. Maybe it’s a kind of mental block?

If you are not careful, you too could fall into this common trap.

When hiring someone who is so far away that you do not see them face to face, the very real risk is that in your mind and attitude towards them, they become a kind of non-person. A resource to use and discard at will.

As most communication is done through a computer, it’s easy to fall into a mode of thought that you are just communicating with an extension of your computer.

We believe the key to avoiding these problems lies in two very simple mindset changes. We have arrived at this conclusion by seeing others make these mistakes as well as making some of them ourselves.

We have also seen a lot of successes. For example, some of our Filipino staff have been with us for more than eight years. Their output throughout has been steady and high. Their creativity and quality of work have only improved over time, and we have been able to replicate that success with consistency.

When you hire a virtual assistant in the Philippines, you are hiring a real person who has hopes and dreams just like anyone else. They will have a place they live, the desire to make improvements to it, things they like to do for leisure. They will have friends and family to take care of. From time to time they will experience problems and setbacks just as we all do.

Some American employers find they have recurring problems with overseas staff. Things such as staff leaving abruptly, poor quality of work, and low output are a few examples of common problems. These problems are avoidable with just a few mindset changes.

We have had staff that has moved homes, experienced being cut off due to typhoons, had children, and even had equipment stolen. When our staff faced these life challenges, we have endeavored to be interested, understanding, and supportive. In the long run, that attitude has paid off in loyal, hard-working staff.

Treat your offshore staff like the real people they are.

While there are always exceptions, we have found the following to be true in most cases.

In the Philippines, life is not as stable as it is in America. This is true for a lot of aspects of day-to-day life including employment, income, and services. For a Filipino, a good stable full-time job, one they can rely on, is a primary concern. A steady income that they can be sure of can be pivotal and life-changing for them.

It’s common for your competition, (other American hiring companies) to treat their Filipino workers poorly. If you treat your staff well, they will respond with reliability and loyalty.

Filipino’s do not suffer from what I would describe as the ADDS (American Dream Deformation Syndrome). This is where people in the U.S. increasingly look for ways to get rich quickly. U.S. workers do not necessarily look for long-term stable jobs. The net result of this is job-hopping, people working in a job only until they can find something better. This is often done with the belief that jumping jobs frequently is more rewarding than working hard.

Sometimes, once they have learned what you do and how you do it, they will immediately leave and go into competition against you. 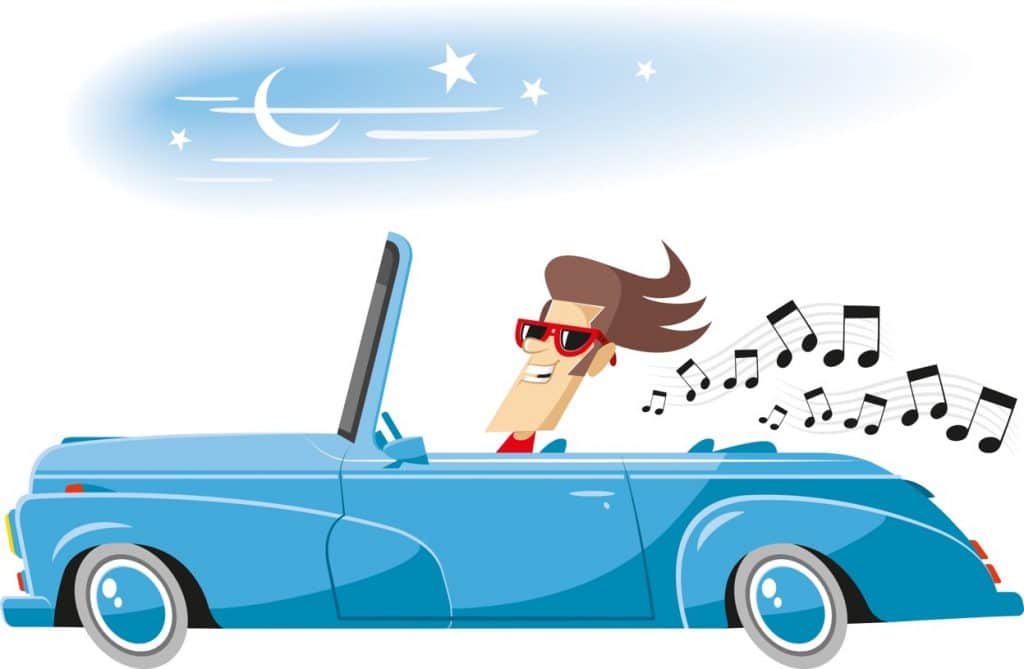 Originally driving a strong work ethic, the warping of the American dream, has caused younger workers to feel they are not successful if they do not get rich fast.

ADDS is the warping of the American dream.

A concept that while it originally encouraged a strong work ethic, has become more orientated to people feeling they are not successful if they do not get rich fast.

It’s rare that I hear a younger person in America today say that they are proud that they have a long-term stable job. Or that they feel very loyal to their employer. They are more likely to boast that they are working in some high-tech start-up that will skyrocket them to millions. They will regularly jump ship at the first apparent opportunity.

On the other hand, workers in the Philippines, whether virtual assistants, accountants, customer service representatives, developers, graphic artists, or administrative assistants, more often than not, value a job that above all they can rely on.

Gaining Loyal Virtual Assistants in The Philippines – The Secret

Treat your Philippines-based virtual assistants with these two factors in mind and you will have a high probability of gaining productive, cost-effective, long-term, loyal staff.